How Poker Influenced The ESports Industry 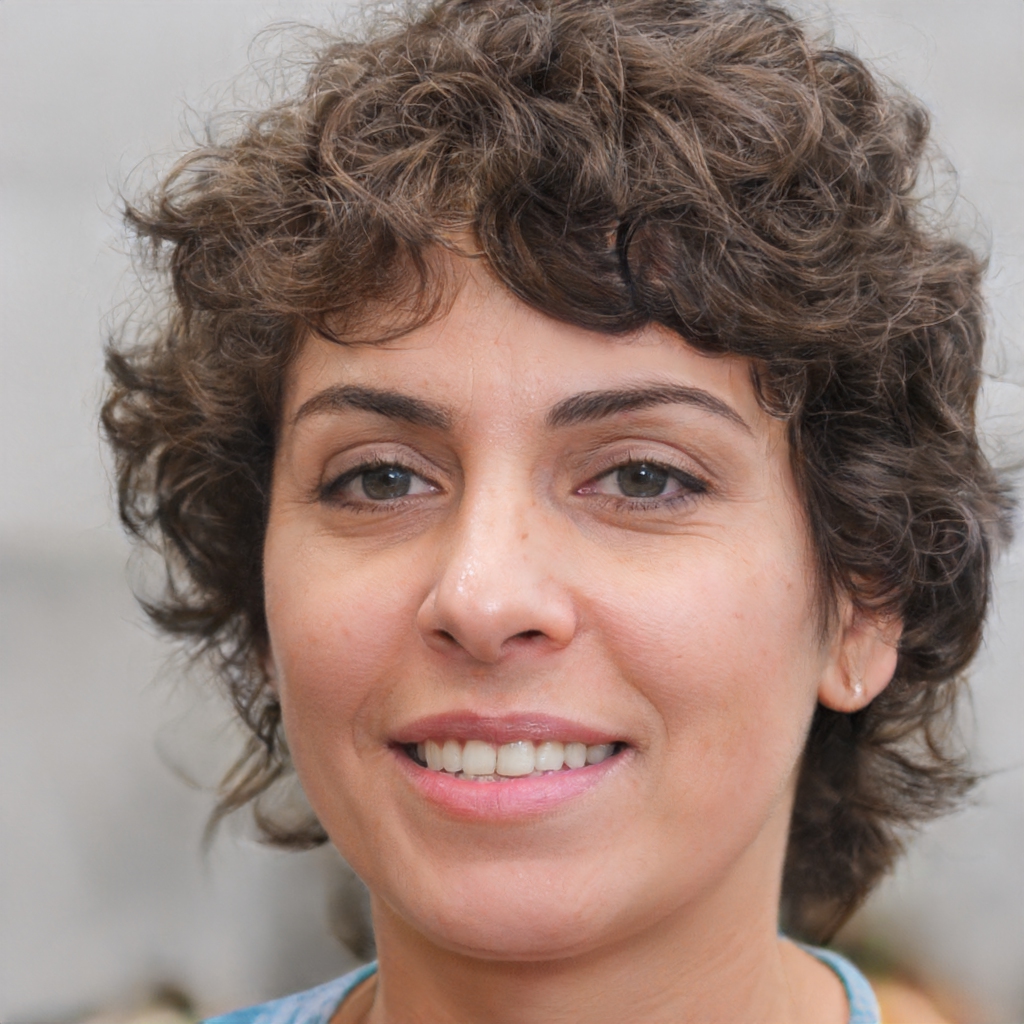 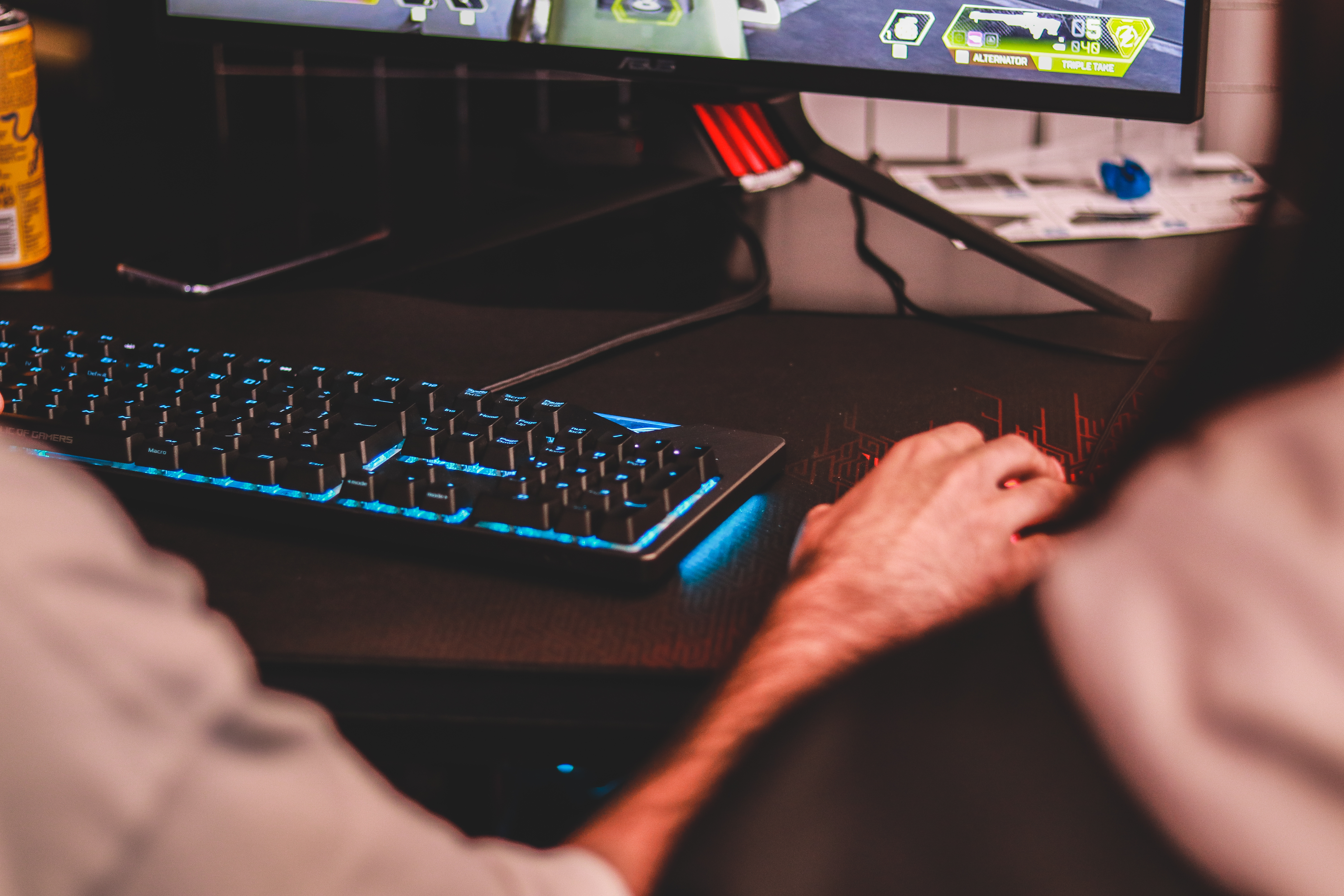 Competitive gaming has paved the way for the eSports betting and casino industry to flourish. Based on analyst predictions, the number of eSports fans and casual watchers is expected to reach 646 million by 2023. We also saw online casinos reporting a record-breaking year in the first half of 2021, with long-time bettors taking interest in eSports — forming a new synergy between both industries.

Poker has been a casino mainstay over the past decades, helping shape eSports to its current form. In both poker and eSports, players compete with one another, develop their skills, and win prizes in large scale tournaments. Both industries are highly-monetized, where professional players are tapped for sponsorships and receive significant media attention. Compared to traditional sports, however, eSports and poker have a lower barrier of entry as many players discover games through the internet. Here, we’ll take a look at how poker influenced eSports:

A number of people — particularly young adults — aspire to become professional eSport players and tap into a rapidly growing market. Earnings can include cash prizes from tournaments, team salaries (which can reach $15,000 per month in top tiers), sponsorship deals, streaming revenue, media rights, merchandising, and ticket sales. Before poker, however, this status was unheard of for gamers. Not many people were interested in watching gamers sit behind their screens for entertainment. Poker, along with other card games and chess, proved that an activity can be less athletic but maintain the same level of tension and excitement. As one of the earliest forms of online gaming, poker players helped improve the perception of eSports through dedicated communities and influencers. Top players in the industry also used their skills to build personal brands and elevate themselves to a form of celebrity.

The US has strict anti-online gambling laws in place since 2011, which has greatly affected the poker industry. As such, individual states have the right to determine the legality of online gambling; in theory, all 50 states could have legal online poker sites if lawmakers pass the legislation. However, only five states have licensed sites in operation as of 2021 and seven states passed laws to legalize online poker. Michigan and Pennsylvania are the only states to launch sites and pass legislation on the matter. And while you can still play online poker on certain sites across states, these platforms aren’t licensed and regulated locally. Rather than follow the example set by poker, the eSports industry aligned themselves with other sports as “games of skill” in most states, and are so exempt from gambling regulation. However, states do impose specific restrictions on the age of bettors, as well as the types of games a fan can place their wagers. So long as it is done in a legally compliant manner, fans can use real money to place wagers on the outcome of a match or a tournament.

Online and offline poker events became a global phenomenon as tournaments were televised by the mainstream media. During the early half of the 2000s, televised poker matches drew in massive audiences and generated interest in the game among millions of viewers worldwide. This naturally drew in huge sponsorship deals for modern poker tournaments. Case in point, the largest global poker tournament will have a $5,000,000 guaranteed poker championship prize pool in 2022, featuring a $500 buy-in. Likewise, eSports have taken on a similar business model to poker tournaments, albeit with a digital spin. Most eSports tournaments operate similarly, but further attract massive audiences online through streaming platforms like Twitch, a practice recently adopted in poker.

Overall, eSports and poker are facing similar, if not the same, future. It’s likely that both industries will continue to feed into each other and learn from the challenges they mutually face.